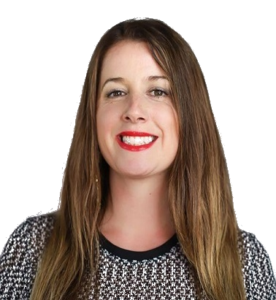 DJ Injustice got interested in playing with DJ stuffs, mostly on Virtual DJ,  when she was in high school. It was during college that she took DJ’ing seriously with the help of Morris Affinity who taught her a few things and her first experience as DJ was using pioneer which was during CD days and from thereon, she just kept on going and getting gigs. The first big gig that she had was the Color Festival and it was scary because she was the first DJ to play but the moment she started to play her music, she felt the energy of the crowd responding to her music which made her feel more excited. DJ Injustice works during the day as an IT and with regards to her projects in DJ’ing, she is currently working on starting a podcast and an event with Morris. One big secret reveals for DJ Injustice is her name was derived from a line of comic book Injustice which she loves so much especially the aspect of Superman becoming the antagonist. So when she decided for a name, her love for Injustice is the first title that came to her mind. She also wears a mask whenever she presents because she wants to add an element of mystery and it also looks cool. The genres that she likes to play are dance hall, EDM’s, and hip hop; but for hip hop, she prefers the 90’s. DJ Injustice believes that your reason for DJ’ing should be your love for music. Because that reason alone will keep you pushing forward until you achieve your goal.

Check out DJ RunDat’s book “How to Start a DJ Business” on Amazon and download a free digital copy today!